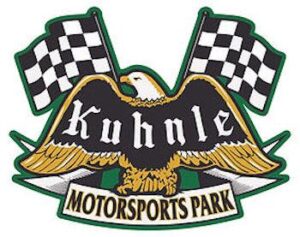 The Kuhnle Brothers purchased the former Thompson Raceway Park and did a massive rebuilding project. However, one thing they kept the same in 2022 was IHRA sanctioning. Seeing how good it worked with Sportsman-friendly programs like the IHRA Summit SuperSeries, they have renewed for next season.

It goes along with the 243-acre facility being one of the most racer-friendly venues in the country.

Nicknamed “Ohio’s Thunder Capital,” the Kuhnle Brothers put new walls up and repaved in the shutdown area. They’ve made much more pit area with paved roads throughout. The lighting has dramatically improved over 100 LED lights, along with huge new electronic scoreboards.

Besides other items to help the racers like new fencing, they have 17, yes that’s correct, 17 staging lanes.

Track representatives for the 2021 IHRA World Finals were: Bob Cireddu (Top), Ray Babb (Mod) and Gavin Cueni (Junior). It was the second straight year that Cireddu earned the honor, while Babb is a local legend with five track championships over the last seven years.